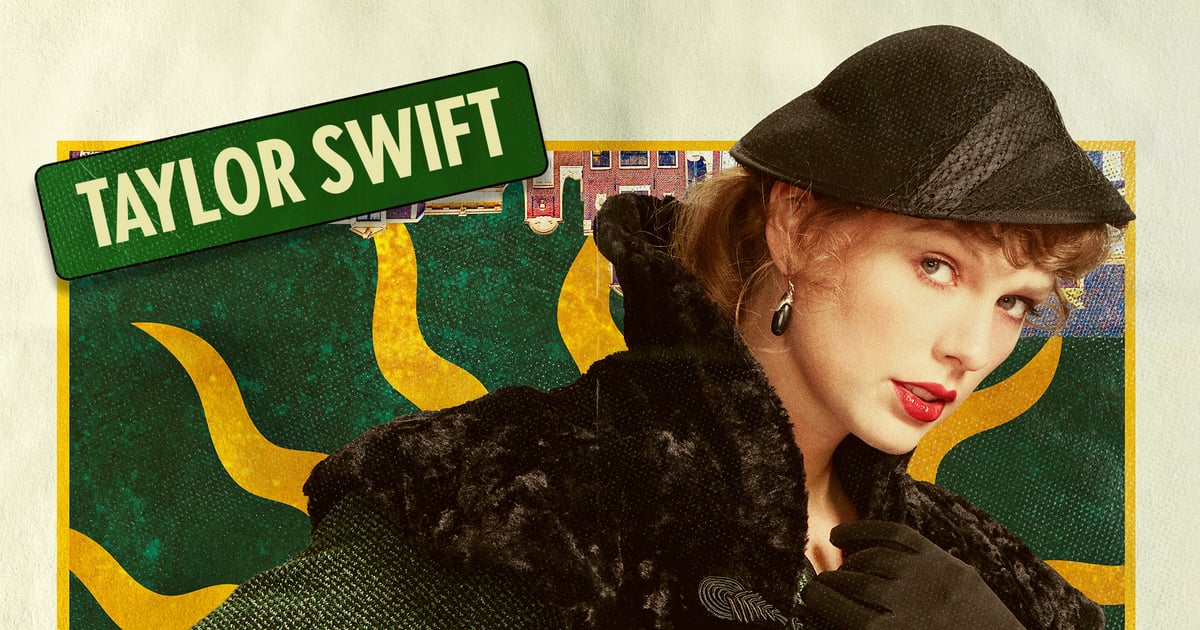 A series of new character posters shared on September 12 offer a fresh look at the cast of “Amsterdam,” the latest film from writer and director David O. Russell, known for “American Hustle” and “Silver Linings Playbook.” “Amsterdam” has a star-studded cast, including major names like Taylor Swift, Margot Robbie, John David Washington and Robert De Niro. It’s a 1930s crime drama that follows a trio of friends as they become embroiled in a murder mystery that connects them to “one of the most shocking secret conspiracies in American history”, according to the Press release.

“We made a pact and swore to protect each other no matter what. But sometimes life is perfect until it’s not,” Christian Bale says in an ominous voiceover in a trailer released July 6. Elsewhere in the trailer, De Niro interviews Bale, Washington and Robbie and agrees to help them push back the murder charges because, as he says, “My friend was killed because of something monstrous he had. seen.”

The film marks Russell’s third time working with Bale; the pair also collaborated on “The Fighter” and “American Hustle.” It also stars Robbie, who will star in the upcoming “Barbie” movie alongside Ryan Gosling. Other major names include Swift, who recently starred in 2019’s bizarre take on “Cats” as Bombalurina, and a host of other luminaries. Read on for more ‘Amsterdam’ info, including the movie’s plot, cast, release date, trailer, character posters, and more.

Flooded with AI-generated images, some art communities ban them altogether