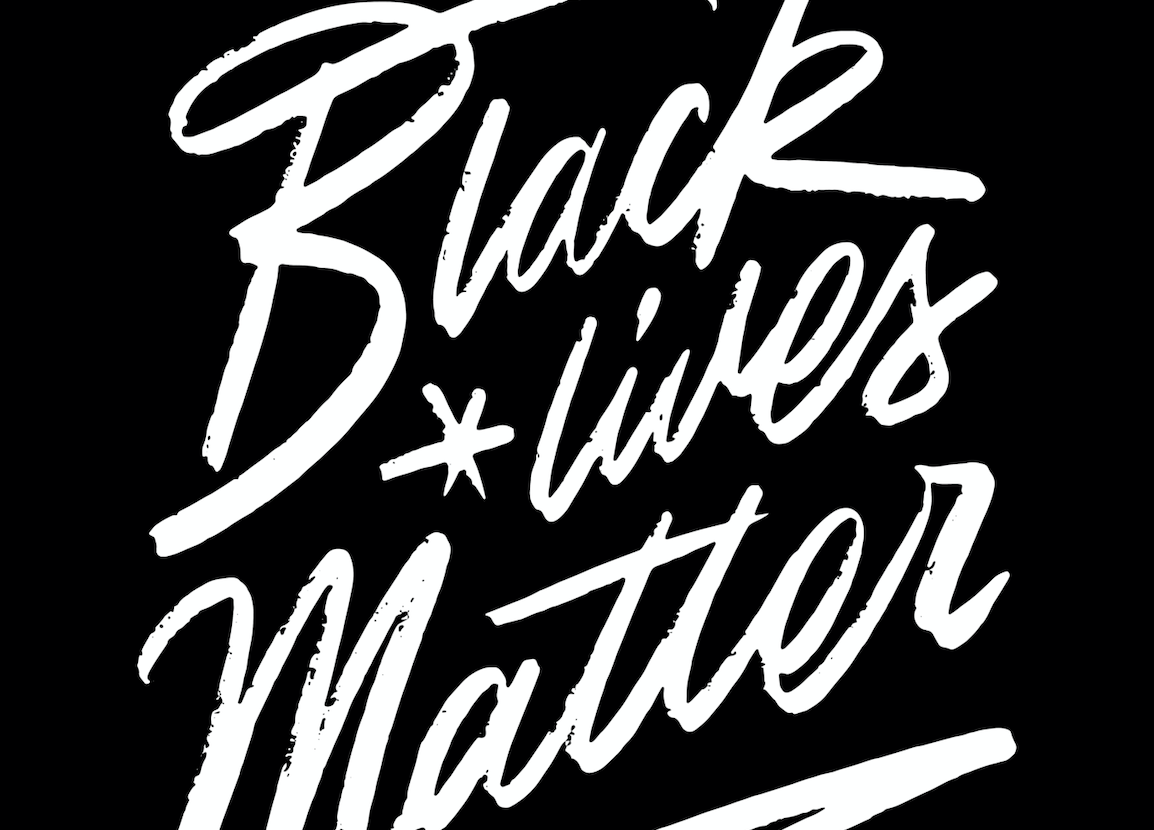 
PROTESTERS MARCH across the United States and around the world in frustration, anger and fear following the latest wave of police killings. Since late May, people have taken to the streets chanting Black Lives Matter and calling for racial justice, often facing violent retaliation from law enforcement.

The class actions aim to give protesters a voice and send a message to the general public, police departments, elected officials and the media, largely through the posters they hold up as they march through cities and rally. in parks and squares.

Impressive numbers turned out carrying homemade, professionally printed signs declaring “Know justice, know peace”, “You can’t kill us all”, “Protect black women”, “I can’t believing I still have to protest This shit,” “That could have been my son,” and “Racism is the virus,” among countless other deep and heartbreaking sayings.

Black artists/designers stand alongside protesters and support the Black Lives Matter movement by lending their creativity. A dozen poster designs contributed to a new campaign called “12 Black Artists / 24 Protest Posters”. All panels are licensed under Creative Commons and may be printed and shared for “free, non-commercial use and adaptation – with appropriate credit”.

The effort was organized by Fine Acts, which describes itself as “a nonprofit global creative studio for social impact.” Fine Acts was co-founded in 2015 by Yana Buhrer Tavanier from Sofia, Bulgaria, and UK-based Julie Freeman, two TED Fellows, and Pavel Kounchev. A 2018-2019 fellow in the Obama Foundation Scholars Program at Columbia University, Kounchev divides his time between New York and Bulgaria.

Among its founders, staff, board and collective, Black representation at Fine Acts is minimal. The studio carried out the Black Lives Matter project in collaboration with black graphic designers, illustrators, typographers and art directors based in Atlanta, Memphis and Philadelphia in the United States, as well as in South Africa, Brazil, Trinidad and the Republic Dominican Republic, including other localities. Two of the 12 creators are women.

Artists developed posters using a wide variety of designs, messages and typefaces, all produced in black and white. Selections include “Fight the Power” with 3-D lettering by Kevin Adams of New York, “Power to the Black People” in bubble letters by Leandro Assis from Rio De Janeiro, Brazil, and a mix of two typefaces declaring “Say Their Names” by Adrian Meadows of Spartanburg, SC Poster designs include several versions of ‘Black Lives Matter’.

Fine Acts encourages people to use the posters: bring them to demonstrations; send them to your friends, family and allies; install them around their quarters; and display them in windows.

Fine Acts encourages people to use the posters: bring them to demonstrations; send them to your friends, family and allies; install them around their quarters; and display them in windows.

Based in Brooklyn Edinah CheweThe typographic style lock uses a mix of letter sizes and reads: “There comes a time when silence is betrayal.” A freelance visual designer from the UK, Chewe says her work is rooted in innovation and leaves room for wild and free ideas to thrive, hence the name of her website, Wild Logic.

Each of the artists provided a statement for the poster project. Most focused on their work and their design philosophies. Chewe spoke about the moment and his creative values.

She said: “What’s happening right now is more than a movement, it’s an unveiling, a leveling of energy if you will. So, with the idea of ​​unity, I created these posters in hopes of encouraging and inspiring others to stay true to themselves unequivocally.

Rick Griffith makes it clear on Instagram that he is as passionate about design, type and language as he is about justice and voting. The British-born Caribbean type designer and printer is based in Denver, Colorado. He is the founder and partner of the design consulting firm MATTER. Griffith’s IG posts confront racism and bigotry and support “restorative justice.” A typographic poster he shared bluntly declares “Vote to defeat this country”.

For the Black Lives Matter poster project, Griffith designed a white silhouette of the United States against a black background. Within the borders of the continental United States, the following appears in freehand capitals: “It is 400 years of guilt, shame and the persistence of bad policy towards black Americans with denial and manipulation of resources at all levels.”

The word “manipulation” is in bold and stands out among the rest. In a circle below, he documented the production date: June 2020.

Originally from Barbados, based in Atlanta Gia Graham is an illustrator, lettering artist and Skillshare teacher. For the past two decades, she has worked in corporate graphic design, started a stationery business, and currently focuses on licensing her art for various products. His poster reads: “Defund the Police, Defend Black Lives.”

“We live in a time when police can kill innocent civilians, walk away and still get paid. The system is broken and bloated budgets need to be reassessed,” Graham said.

“In this piece, I use sharp angles to convey the urgency of the message. The linear patterns are inspired by geometric prints found in African textiles and subtly depict the standing human figure, arms raised in surrender and resistance. simultaneous.

“In this piece, I use sharp angles to convey the urgency of the message. The linear patterns are inspired by geometric prints found in African textiles and subtly depict the standing human figure, arms raised in surrender and resistance. Simultaneous —Gia Graham

Eso Tolson has a few titles including lettering artist and creative director/designer. He is a partner at Cheers Creative, a Memphis-based branding and web strategy firm. On Instagram, he describes himself as a “creator of atmosphere”.

Its poster design says “It ends now”. In his statement, Tolson reflected on the circumstances that brought about the project.

“I wanted to make a piece that resonated contextually enough for each cause, but general enough to communicate the overall mandate: ‘THIS MUST STOP.'” CT

READ MORE The Black Lives Matter campaign follows a similar Fine Acts Spring of Hope initiative introduced in response to the COVID-19 outbreak. This poster project involved many more artists – 50 who were commissioned and over 40 additional artists through open submissions. One of them was Black (Aleea Rae Campbell).

TYPE OF SUPPORTING CULTURE
Do you like and appreciate the type of culture? Please consider supporting its ongoing production by making a donation. Culture Type is an independent art history project that requires countless hours and expenses to research, report, write and produce. To help support it, make a one-time donation or sign up for a recurring monthly contribution. It just takes a minute. Thank you very much for your support.

10 modern wall tapestries to warm up your interior