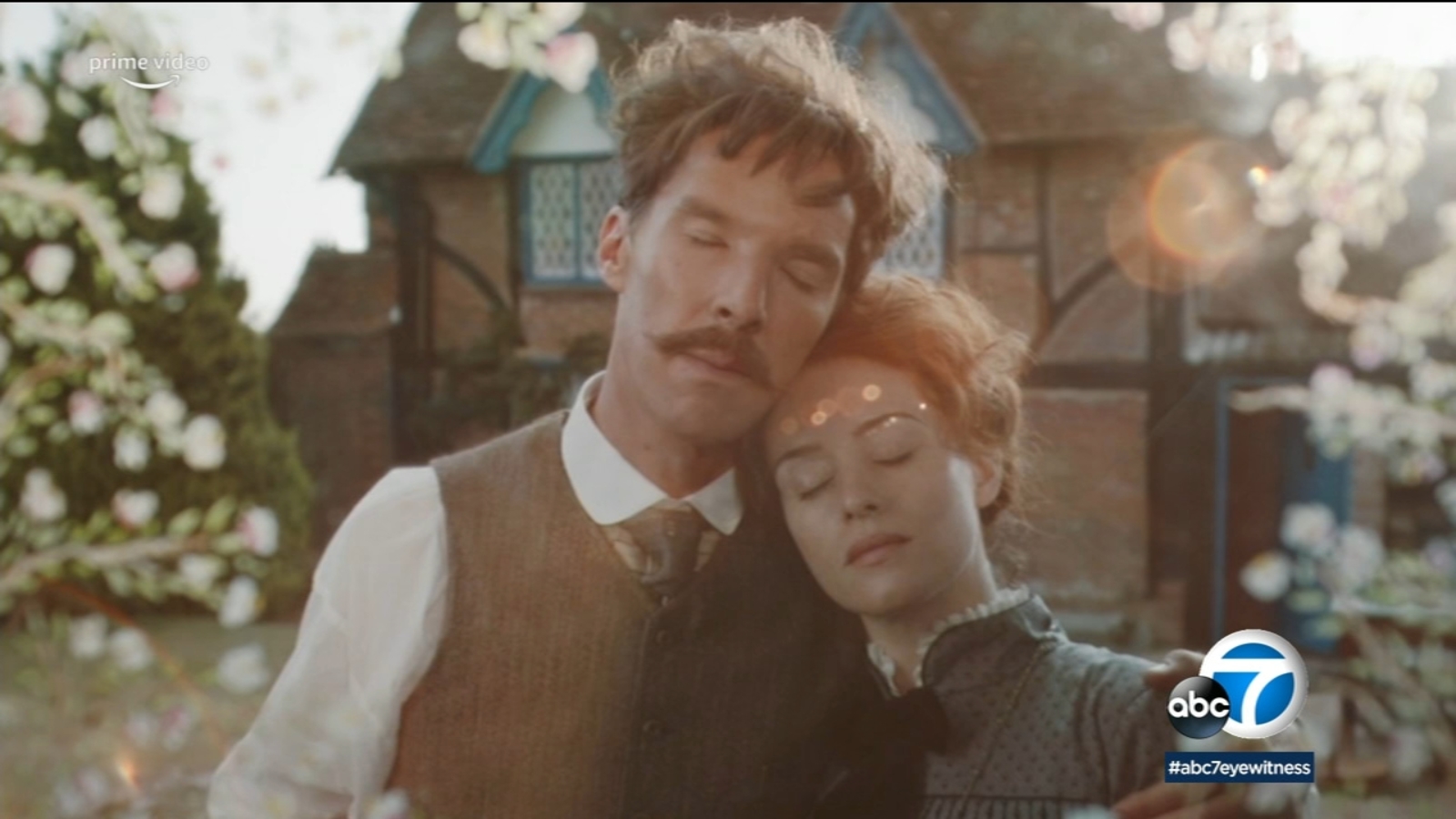 By Pauline R. Stuckey Last updated Nov 4, 2021
0
Share
Benedict Cumberbatch and Claire Foy tell a true story about art, love, loss … and cats! Their new film is called “The Electric Life of Louis Wain”. It is based on the true story of an eccentric British artist known for changing the way people once felt about cats.

“If you look at him, he’s billed as the man who drew cats. He’s the person who transformed the image of the vermin cat in Victorian England into the cute, cuddly, and fun creatures that many people love. ‘between us have as pets in our homes today, ”said director Will Sharpe.

“It was a lot of fun working with a kitten. It’s a nightmare working with cats,” Cumberbatch said. “They’re just, you know, they’re fed all the time, you have to be in that cat mode, it has to be quiet and silent. They still don’t do anything for hours!”

It’s also a love story between an artist many people have never heard of and the housekeeper who changes her life in the time they share together.

“He’s not a well-known character here, really. So it was a discovery and a pleasure to discover and describe him and his life, his loves and his struggles,” Cumberbatch said.

“He shows her his imagination and shares his world with her and for her, it’s such a gift, and I hope what we’re showing in the movie is that she gives him life,” said Foy. “It was such a great vacation for me to do, to play her, to play someone so open and kind and generous and funny and weird.”

Cumberbatch says he painted and drew a lot, which was clearly helpful here.

“I drew and painted all the time, on set, on the walls, on the wallpaper and in his book, in his journal,” Cumberbatch said. “Somewhere there might be an original Louis Wain imitation by me!”

“The Electric Life of Louis Wain” is in theaters now and will head to Prime Video on Friday, November 5.

The 12 most valuable movie posters