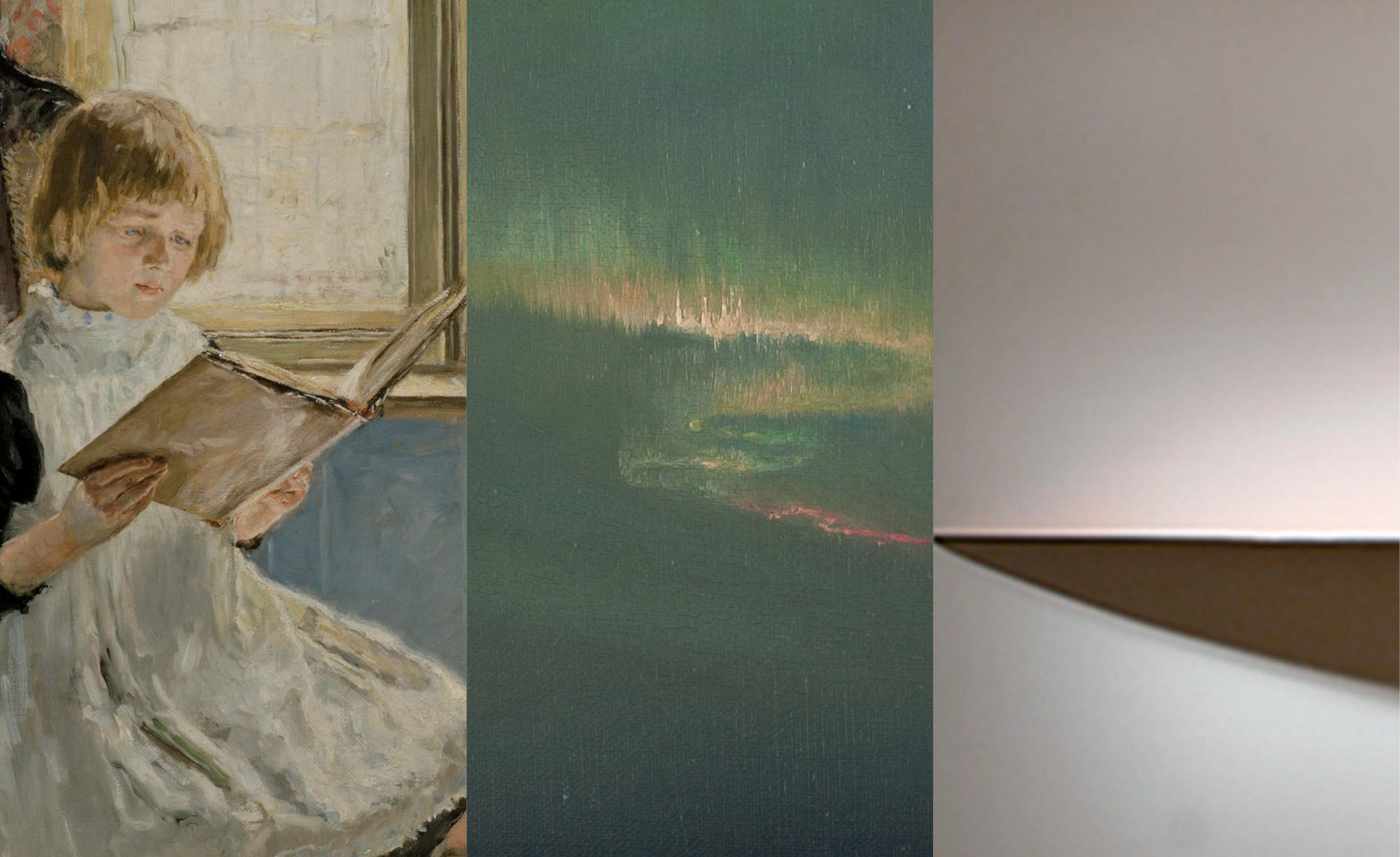 A new attention to artistic arrangement is also the inspiration behind the new show at Seattle Art Museum. American Art: The Stories We Carry (ongoing) marks the first time in 15 years that SAM has relocated its American art collection. Previously a room awash with richly framed landscapes and portraits by European American artists, the gallery is now alive with new neighbors: works by African American, Native American, Asian American and Latino artists.

The new layout allows us to experiment with reverberations between the abstract paintings of Georgia O’Keeffe and the sculpture of George Tsutakawa; Between Mary Wattthe imposing pile of indigenous woolen blankets and the colorful kimonos Roger Shimomura features in a painting depicting the incarceration of Japanese Americans during World War II.

SAM embarked on a two-year process to reconfigure the collection, with museum curators working in conjunction with community advisors and regional artists, including Inye Wokoma and Wendy red star. They studied the questions: What is American art? And to whom are the “American” stories told?

As you wander through the spaces – seeing works ranging from the quilters of Gee’s Bend to the modernist painters of the Pacific Northwest – you might notice a repeating audio loop. It is a recorded greeting in the Coast Salish language of Lushootseed, a reminder to reflect more deeply on America’s origins.