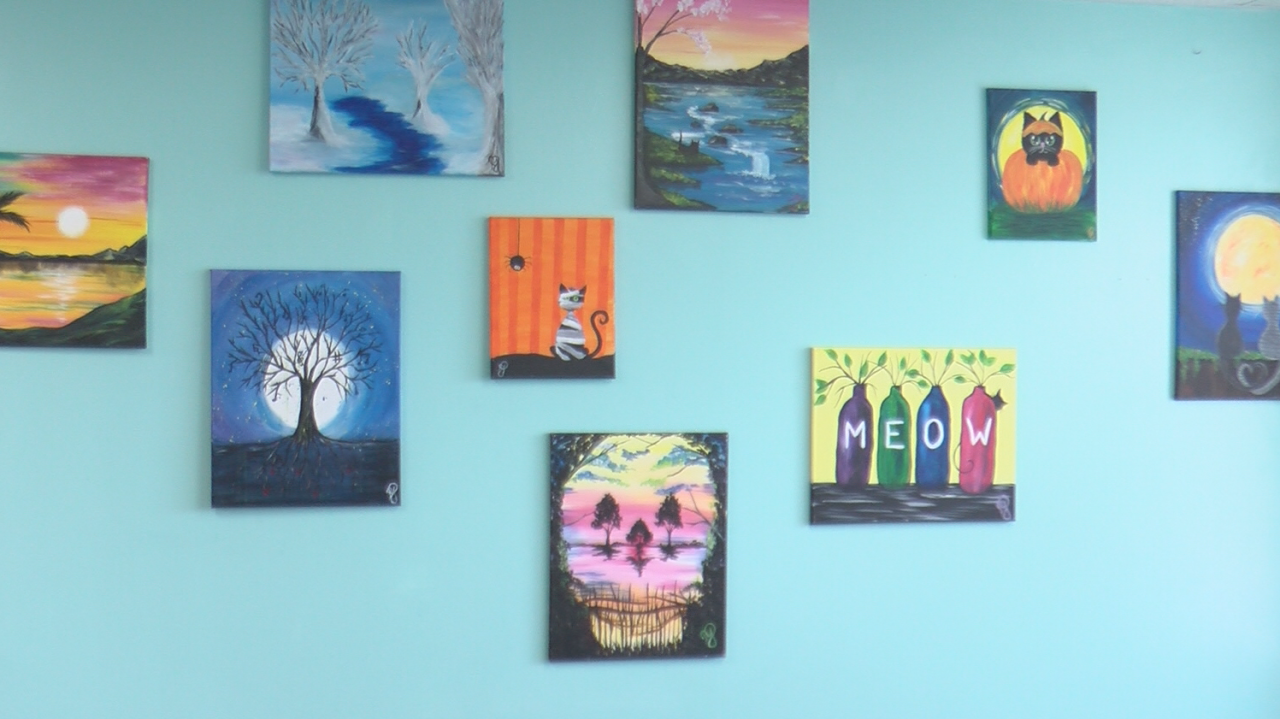 â€œArt has such therapeutic value if you just let it happen,â€ said owner Jodi Baumgartner.

From a regular customer of wine and canvas, to becoming an instructor herself, Jodi Baumgartner has taken her love of teaching art to a new level, now opening her own studio.

â€œWhen they announced they were closing the doors, I and the general public were shocked. So I knew I had to continue with the art, â€Baumgartner said.

It takes over the old Wine and Canvas location near 41st Street and Euclid Avenue and sticks to the popular concept.

But adding its own twist to the Black Cat Art Studio.

â€œIf you come to a wine and canvas class at this location, it’s going to be a little different for you,â€ Baumgartner said.

Shortage of workers nothing new for KELOLAND trucking companies

â€œThe last most exciting thing we’re adding is black light painting, so we’re going to turn off the lights and paint in black light,â€ Baumgartner said.

If you haven’t painted in a while, a blank canvas can be a bit intimidating at times, but with step-by-step instructions, Jodi says anyone can walk away from here with a masterpiece.

â€œWe’re breaking it down step by step,â€ Baumgartner said. â€œThis is modern day Bob Ross type work. You teach people to paint a picture, and anyone can do itâ€¦ It just shows you what you can do, in a few hours you can paint something cool.

Black Cat Art Studio will host its first class tomorrow with a fun Halloween theme; classes are aimed at ages 16 and up, but Jodi will also be running Black Kitten classes for children of all ages.