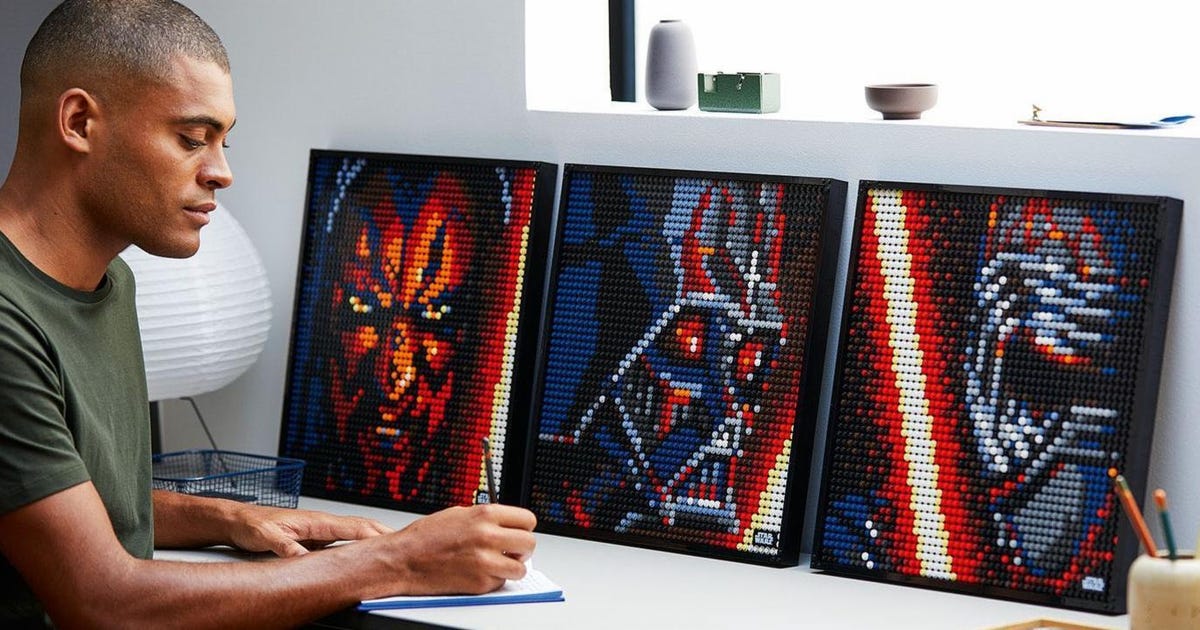 There’s more to Lego than models batmobile and the Millennium Falcon.

The new kits also include a replica of artist Andy Warhol’s painting of actress Marilyn Monroe, as well as portraits of each of the Beatles.

Each Lego Art set includes over 3,000 small round pieces in different colors to pop onto a canvas. The square canvas measures 15.5 inches (40 cm) on each side.

Lego Art sets have a canvas for each portrait. So if you want to create portraits of each of The Beatles band members or all of the Star Wars villains to display, you need to purchase multiple sets.

Lego Art sets can also be combined to create a larger multi-canvas artwork.

Lego sets all come with soundtracks to play while building the sets which feature stories, rare recordings and interviews on the art topics.

How to Paste Wheat Posters – The New York Times