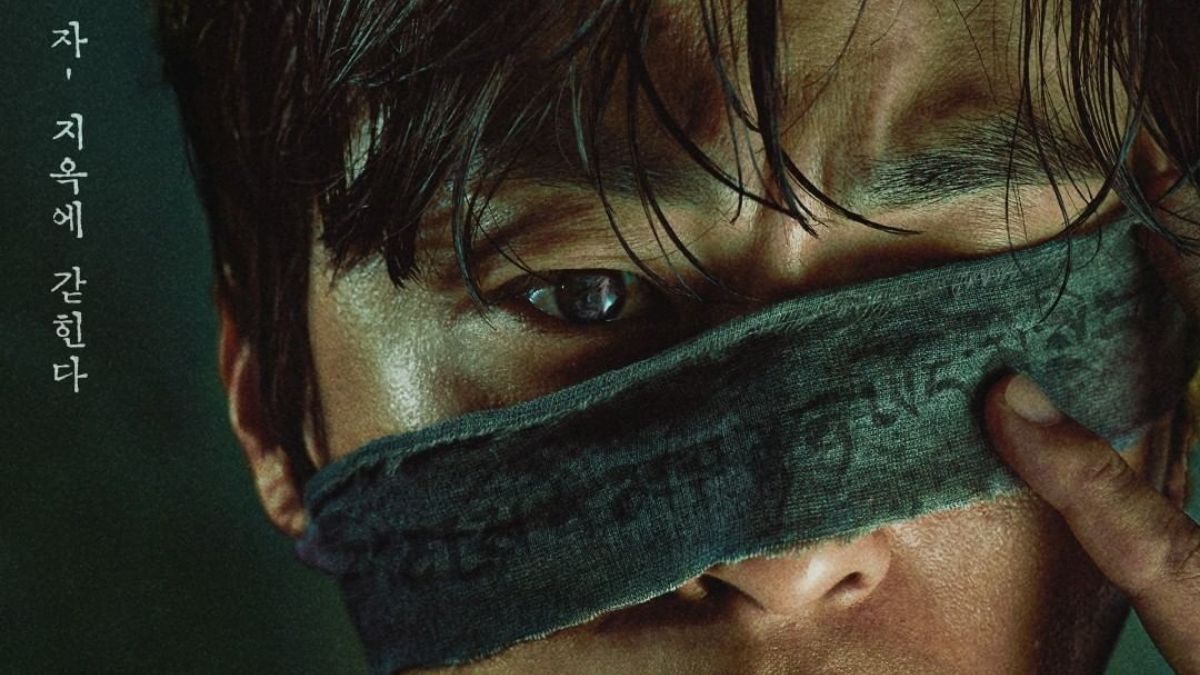 Horror K-dramas seem more appealing nowadays than romantic ones, with the recent release of we are all dead on Netflix which won praise and hearts, Monstrous is another upcoming horror drama that promises to capture us. Yeon Sang Ho is the screenwriter of this series, which we already know for cult classics like Train to Busan, Peninsula, The Cursed and more, the director is award-winning personality Jang Gun Jae.

Monstrous will focus on archaeologists hunting down inhumane and dangerous cases that are too monstrous to be true. The story will center around a village overwhelmed by disaster after the discovery of a mysterious Buddha statue that everyone believes is possessed. We have actors Goo Kyo Hwan and Shin Hyun Been leading the show. Kyo Hwan plays an eccentric archaeologist named Jung Ki Hoon, and Shin Hyun Been stars as cryptanalyst Lee Soo Jin who ends up having to deal with a terrible disaster. Our two principals meet in Jinyang County where the possessed statue is discovered.

The second teaser posters for Monstrous have already been released and feature our protagonists in some rather horrifying looks. The close-ups show our glass-eyed actors with black cloth covering one of their eyes, and the reflection of the Buddha statue can also be seen in the other.

The posters mention that the characters are possessed with “weird powers” and it also says, “Those who see the eyes will be trapped in hell” around the edges of the posters.

The series is currently set to release on TELEVISION in April. In the meantime, you can tell us in the comments below how you felt about these terrifying posters of the show.

Read also : Love and Leashes: Seohyun and Lee Jun-young react to scenes from the film

‘All Connected’: Local Art Gallery Raises Over $16,000 for Ukrainian Artist and Showcases Artwork the Whole Family Can See