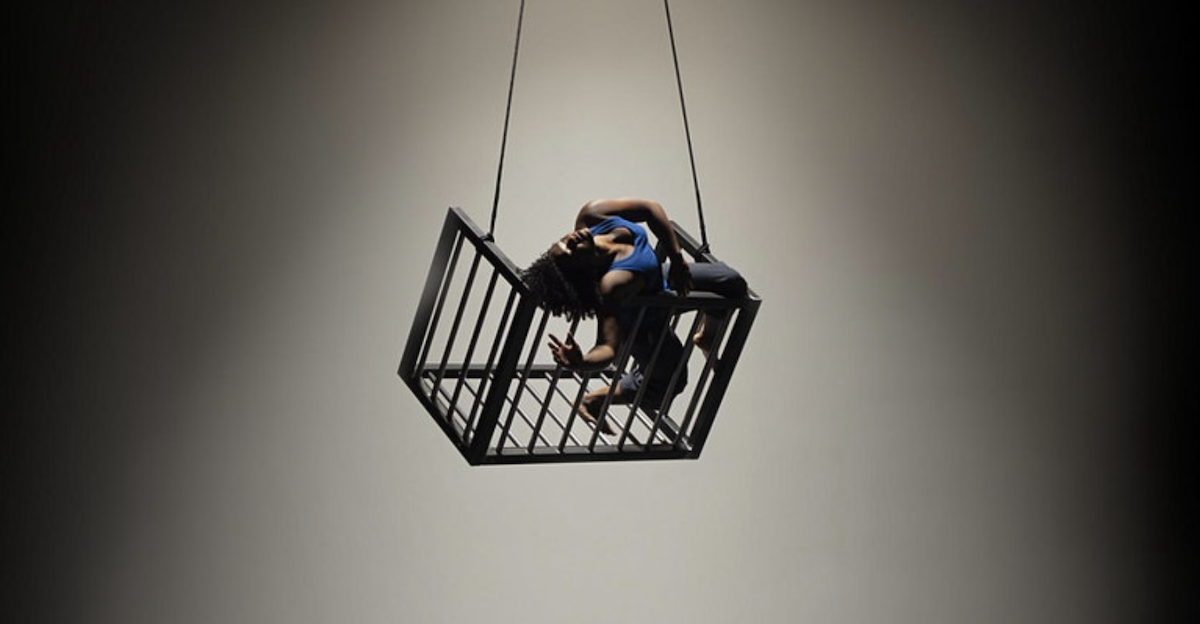 The return of the library

In case you missed the story: The Mission Library branch will launch a take-out service on Saturday at the Bartlett Street entrance, and a bookmobile parked outside will offer an organized supply of books to browse, courtesy of the Mission branch team. This is the first weekend library service the Mission has had in 19 months!

A virtual open house and public hearing for the removal and rapid construction of the South Van Ness Lane began on Wednesday and will run through October 27. Take a look at the proposed changes on South Van Ness between 14th Street and Cesar Chavez, and if you like, give your opinion. To get started, click here.

The first block party we have for you this weekend is Noise Pop Neighborhood 20th Street on Saturday.

The non-profit La Cocina Market will organize the cooking and offer specialties from some of the city’s favorite restaurants, from Mexican to Vietnamese to Nepalese cuisine. There will be music from Y La Bamba, Con Brio, LA Witch and more, and various vendors will be selling their wares.

Entrance is free with an RSVP. The event will take place on 19th and 20th Streets between Bryant and Harrison. For more details, click here.

Neighborhood parties throughout the city and city bike path

If you don’t have enough on Saturday, fear not, the city is reborn like a phoenix from its ashes. This Sunday is Phoenix Day, a city-wide block party from noon to 5 p.m. hosted by Sunday Streets.

A few neighborhoods will have an open, car-free thoroughfare with live music, activities, and dance performances – in the Mission it’s on Valencia Street between 16th and 24th Street. The Valencia Corridor Neighborhood Party will be co-hosted by Carnaval San Francisco and will include health, cycling and transit resources. Get the details here.

There will also be a few dozen small â€œneighbor-hostedâ€ neighborhood parties: In the Mission, including one hosted by the StorefrontLab art gallery on Shotwell Street between 17th and 18th Streets. Dance performances and classes will be hosted by ODC, La Scuola International School will have activities for children and there will be a papermaking experience courtesy of Shotwell Paper Mill. If you want to help get involved here.

And if that’s still not enough, you can take the Cross City Connector Bike Route to visit block parties around town, taking the Slow Streets network, the car-free Great Highway, and the car-free JFK Drive. Take the 32 km route using the self-guided map or take a slow walk in the company – a group will meet at In Chan Kajaal Park at noon. For more details, click here.

The Alley Cat Gallery on Monday opened a “Moctezuma” exhibition of paintings, masks, prints, Aztec dances and altars for “los muertos”. The exhibition will run until November 17, but the opening night will be this Friday from 6 p.m. to 9 p.m.

â€œMeet Us Quickly With Your Mercyâ€ is the second in a trilogy of public art performances addressing the effects of mass incarceration. Through aerial dance, the series calls for black and Jewish solidarity to fight racism, linking American slavery and the prison system, anti-Semitism throughout the 20th century and white nationalism.

Free performances will take place outside the CounterPulse Art Center at 80 Turk St., with a handful of shows Thursday through Sunday. Afterward, viewers are invited to step inside and see an exhibition of visual art by artists imprisoned in San Quentin.

For more details on the performance schedule, click here.

If you are looking for a chance to give back to the community and meet some of your neighbors, Manny’s at 16th and Streets of Valencia is having a Sunday morning garbage collection from 10am to 11:30 am. They will provide all the necessary equipment. Let them know you’ll be coming by signing up here.

Not so dead after all

As the best vacation of the year approaches, the Mission Cultural Center for Latino Arts (MCCLA) opened its 35th annual Day of the Dead exhibit, â€œNi Tanto Ni Tan Muertosâ€ (Neither So Much, Nor So Dead).

The exhibit hopes to highlight feelings of mourning – for those lost during the pandemic and human fragility in general – and gratitude for our resilience. There will be altars dedicated to those who have passed recently, such as visual artist Hug Lu, dancer Anna Halprin, poet Jack Hirschman and visual artist Yolanda Lopez.

Manos Creativas, a group of local artists and artisans, organized the exhibition’s main altar. They use artisan techniques traditionally used in Mexican folk art and apply them to a range of materials.

Visit the exhibit at 2868 Mission Street until November 19. Proof of vaccination will be required to attend.

You’ve probably heard of Tito’s Vodka, but did you know of their national Block to Block program planting gardens and increasing accessibility to fresh food?

In San Francisco, they partnered with the environmental foundation Urban Sprouts to expand the existing Cleo Nelson Garden and build two new ones within the city’s largest social housing community in Sunnydale.

There’s plenty of time to get involved and help out this weekend – just sign up here, then show up at 1654 Sunnydale Ave. The slots are open from 9 a.m. to noon and from 1 p.m. to 4 p.m. on Friday and Saturday.