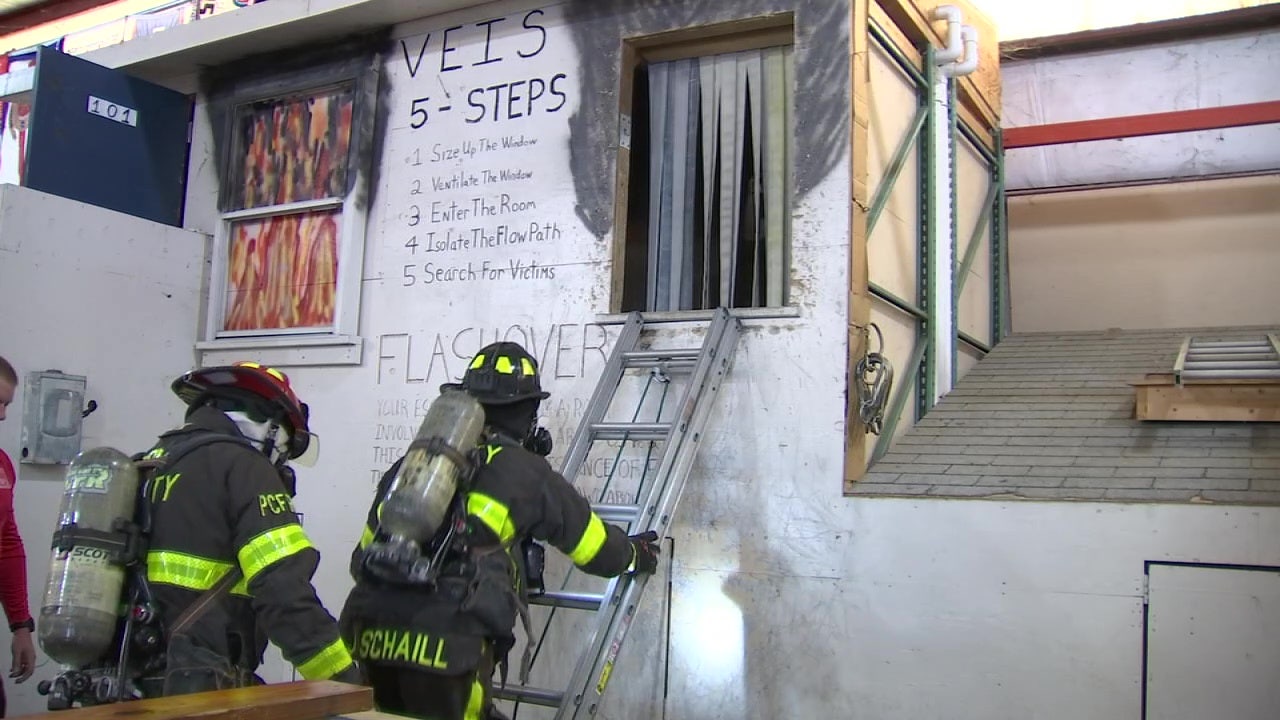 BARTOW, Florida. – A new firefighter training center, under construction for more than three years, seems to be getting closer to reality. In the meantime, firefighters continue to train in a cluttered warehouse in Bartow built years ago on a shoestring budget by a former firefighter.

Recently, when Polk County Commissioner Dr. Martha Santiago saw photos of the place, she was appalled.

“I was embarrassed,” she said. “Is that what we give our firefighters to prepare them for probably the most dangerous job? Saving lives?”

The idea of ​​better training became a hot topic in 2018 when Loretta Pickard died in a house fire while on the phone with 911 asking for help. Firefighters were outside but did not enter.

Following this tragedy, an external consultant made a number of recommendations to improve the system.

Most issues have been resolved, but a new training center is still just a concept.

“I’m proud of what we’re able to do at Polk County Fire Rescue from a training perspective and they’re taking advantage of what we have,” he told FOX 13.

But he says a new facility would offer state-of-the-art technology and an experience as close to real life as possible.

The county has set aside $14.5 to build the facility. No pickaxe is planned. The installation is expected to be completed within two years.