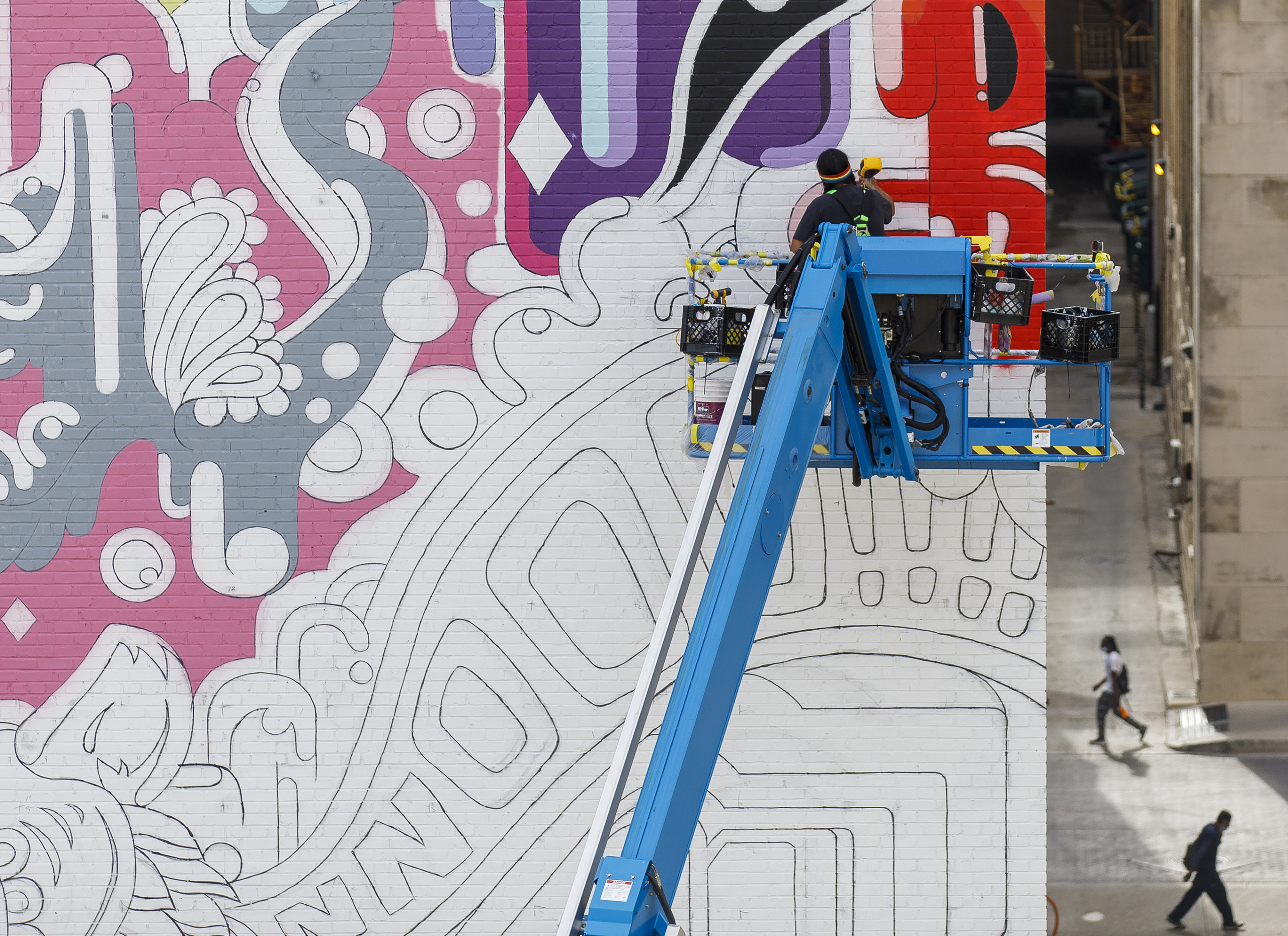 The committee met Wednesday night and voted to invest $ 165 million in 21 drainage and flood control projects; this list will go to city council early next year. The entire 2022 bond package is $ 1.2 billion and will be split into six different bond proposals in the May ballot.

“I’m a little embarrassed that we didn’t get more money in our category, given the size of the $ 1.2 billion bond,” she said. “The needs are great.

An ordinance states that 1% of bond programs must go to public art projects. City staff recommended increasing that artistic commitment to 1.5% in October. But city council can vote to bypass this 1% public art pledge, ADeputy CEO Rod Sanchez told committee members on Wednesday.

District 1 committee member Caleb Etheredge said he was concerned that public art might be seen as an “afterthought.”

“Art is really part of the city and the quality of life is very important,” he said.

Mark Camann, representing District 5 as an alternate committee member, said that even though he voted for 1.5% of the street bond proposal to be spent on public art, he would support the complete cut. of this part of the drainage bond proposal due to the impact of flood control. projects have.

With the $ 2.47 million in funding originally allocated to public art, the committee added to its final recommendations two previously un-recommended projects: work on Barbara Drive in District 1 and improvements to Quentin Alley in District. 7.

City council is due to hear recommendations from bond committees in January and approve final proposed projects in February.