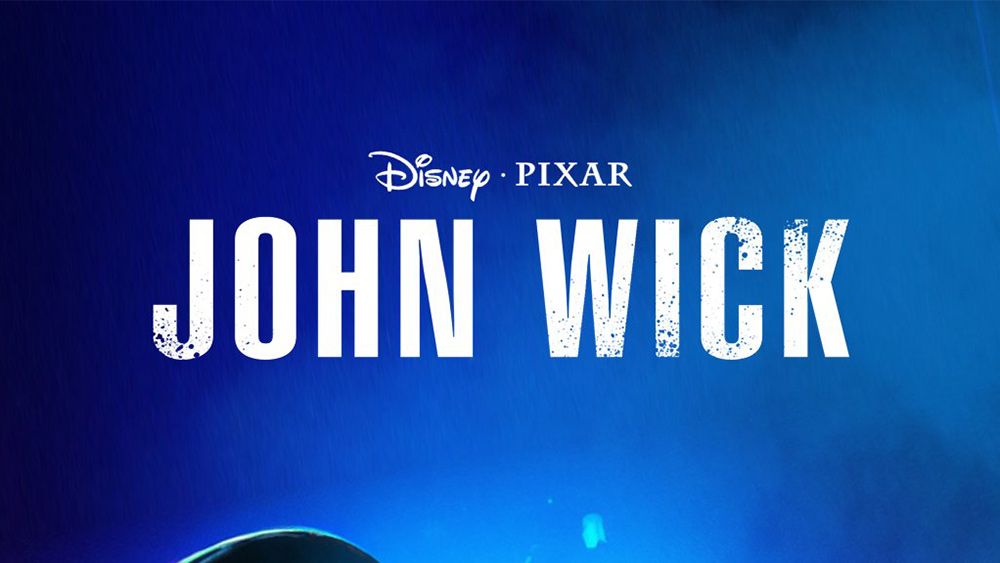 These AI-Generated John Wick Posters Are Freaking People Out

The latest AI art generators can be used for all sorts of productive uses. This amazing technology can be used to speed up workflows for creating movie scenes, testing concept art, and can even allow plastic surgeons to show clients what they might look like after surgery. Or they can be used to put John Wick in every movie ever made.

Just as deepfake makers once used technology to put Nicolas Cage in scenes from dozens of unlikely movies, now the folks with their hands on AI art generators are putting Keanu Reeves’ retired hitman John Wick, in everything from Pixar posers to Ghostbusters and UFC. To see how it works, watch how to use DALL-E 2 or read on to see the examples.

John Wick has become an icon of our times. The former assassin who wanted to avenge the death of a beloved pup first appeared in cinemas in 2014 and has already spawned two sequels, including a third which will be released on March 23, 2023. We don’t know much. plot thing for John Wick Chapter 4, but we’re doing that Pixar has nothing to do with it. John Wick isn’t joining the Ghostbusters either. But none of that matters now that we have AI image generators.

Text-to-image art generators such as DALL-E 2 allow users to create almost any image their fertile imagination can imagine, simply by describing it in text. The tools use the thousands of images and captions provided to them to generate a corresponding image, often with startling precision. Anything is possible, but it seems what people want is John Wick.

Artist BossLogic says he typed “John Wick Pixar Poster” into the DALL-E 2 to get the image above, and it does indeed look quite like a Pixar poster, although it is for what would be the most violent Pixar film ever made. The faces are also rather terrifying, with one of Wick’s eyes looking like it’s melting. As for the dog, well, we know Pixar likes to strike an emotional chord, so maybe it brought Wick’s pup, Daisy, back from the grave.

“John Wick if Tim Burton realized,” one person suggests on Instagram, while someone thinks it “looks like the cover of a little guestbook.” But BossLogic isn’t the only one putting John Wick in movie scenes and more. In fact, there’s been a whole trend among users of AI art generators such as Wonder AI and Stable Diffusion as well as DALL-E 2. We’ve seen everything from John Wick in a UFC cage to John Wick in a stained glass. Take a look at the examples shared on Twitter below.

I used an AI generator from the app store and researched Morbius vs. John Wick as a joke and I think I just made the best anime ever pic.twitter.com/RTFRTZR5TdSeptember 18, 2022

A month ago I asked an AI to do John Wick surrounded by demons and now Constantine’s sequel is announced. I’m game for it to look like this. pic.twitter.com/ijXorY3Ua3September 19, 2022

AI art generators continue to improve and develop even more awesome (or scary) abilities. Users can now use DALL-E 2 to edit real human faces, while the new DALL-E 2 painting function allows users to extend the canvas of existing artworks. For more fun with AI art, check out our roundup of the weirdest AI art. We’ve also seen how the best AI art generators compare. And if you’re looking for a fun way to kill time, check out this AI Pokémon generator.