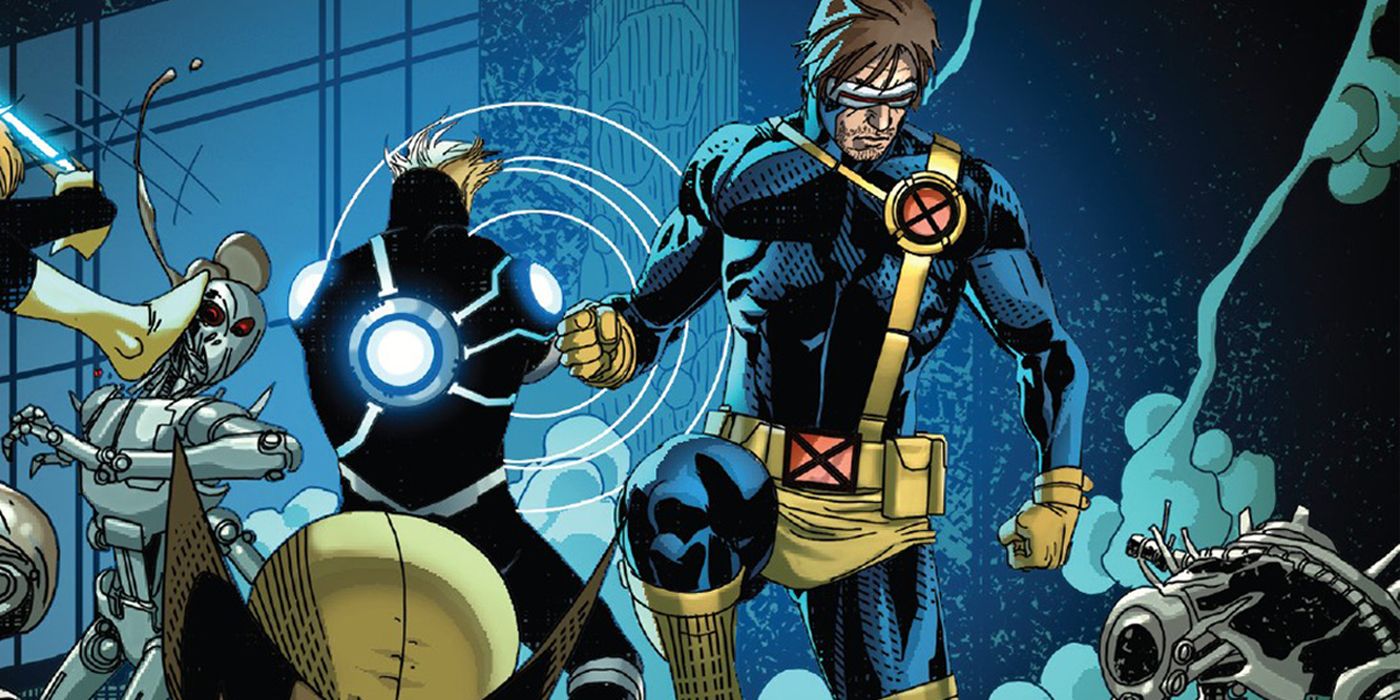 An artistic X-Men fan provides an answer to the mystery of what’s inside Cyclops costume pockets and some of the items are quite confusing.

The iconic X-Men leader Cyclops costume has plenty of pockets; Have you ever wondered what’s inside each of them? A fan has ideas.

Sergei Titov shared their breakdown of what’s inside Cyclops sleeves on Twitter, detailing not only specific items but in which sleeve each item is stored. Some items, like a sandwich, spare glasses, first aid kit, car keys, phone and flashlight, it is convenient for a superhero to carry on a mission. Others, like a ring and a photo of teammates Jean Gray, Wolverine, and Storm, obviously have sentimental value.

However, there are some items that are more confusing, especially a set of eye drops and contact lenses. Many commentators have expressed confusion over the inclusion of the elements and really want to know how Cyclops, a mutant who emits energy beams or optical blasts from his eyes, uses eye drops. While the artist is yet to answer questions, another user by the name of Extremely Haunted has suggested that the contact lenses may be a reference to the superhero’s ruby ​​quartz emergency contacts from the comics.

Created by Stan Lee and Jack Kirby, Cyclops is one of the original and most recognizable members of the X-Men, having appeared in many of Marvel’s most influential comic book storylines such as “Civil War”, “World War Hulk” , “Secret Wars,” “House of M,” and “House of X.” The character has also appeared in numerous X Men adaptations, including the 20th Century Fox live-action films in which he was played by James Marsden and Tye Sheridan, as well as the X-Men: Evolution cartoon, voiced by Kirby Morrow, and the iconic X-Men: The Animated Series, voiced by Norm Spencer.

RELATED: Nightcrawler Is Marvel’s Finest Hero – And It Just Doomed The X-Men

The last Cyclops movie appeared in 2019 Dark phoenix. While Marvel Studios President Kevin Fiege has announced the possible inclusion of the X-Men in the MCU, no X Men neither the movie nor the Disney + series has been announced.

Hayley is a news writer for CBR. In 2021, she received her PhD in Communication and Rhetoric from Rensselaer Polytechnic Institute and is currently working in the Department of Communication, Liberal Arts and Social Sciences at New Mexico Tech. His research focuses on the linguistic structure of storytelling and pop culture. She is often found marathoning horror movies instead of sleeping, playing puzzle games, and reading a possibly unhealthy amount of fan fiction.

Don’t Blink: The Life of Carrie Mae Weems to Watch