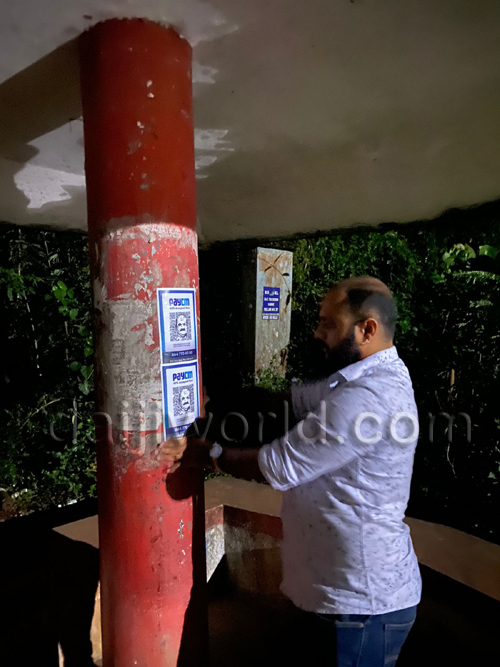 It can be recalled that in Bengaluru, Congress activists published messages describing the design of the electronic wallet, Paytm. The poster depicted Bommai’s face in the middle of the QR Code.

Underneath the QR Code it said ‘Scan this QR code to make the CM pay for corruption’.

The Congress poster campaign against the BJP had enraged the BJP leaders.

In retaliation for this, the BJP published a pamphlet against the Congress with “Scam Ramaiah” on the alleged scam under the government of Siddaramaiah. The two national parties exchanged verbal squabbles over the posters and the brochure.